So last week was the first week where I cooked all week and it felt awesome! I seem to latch on to certain foods that I enjoy and eat them several days in a row, which I could never do before. Its such an intense relief to be able to be at a stove, sit and plan a menu, and do some grocery shopping (still a bit hard, I get very tired after we do a run but I can actually do it, so really not complaining). I cant say Im cooking/baking the same way as before, simply because I don't have the energy to get as involved as before. I make muffins and I need to go chill for awhile. I am constantly fascinated by the changes my body and my brain are going through, its absolutely amazing to me all the changes that have happened. How food tasted different, smelled really horrid, and looked even worst. How I would feel like I was starving and then when I had the plate in front of me, lost all appetite. HORMONES ARE AMAZING AND TERRIFYING AND POWERFUL! The human body is magic.

As far as pregnancy foods, I'm wanting straight up simple fruits/veggies, and super sugary stuff is a huge turn off, as well as processed foods. I had one really intense craving at the very beginning, and it was a McDonald's milkshake. Really weird, since I've never had one before I became pregnant. Took one sip and chucked it, it was so disgusting LOL. So took a few shots of what I've been making/eating lately, picture quality, not so good, plate composition, even worst lol.


Oh and just cause: 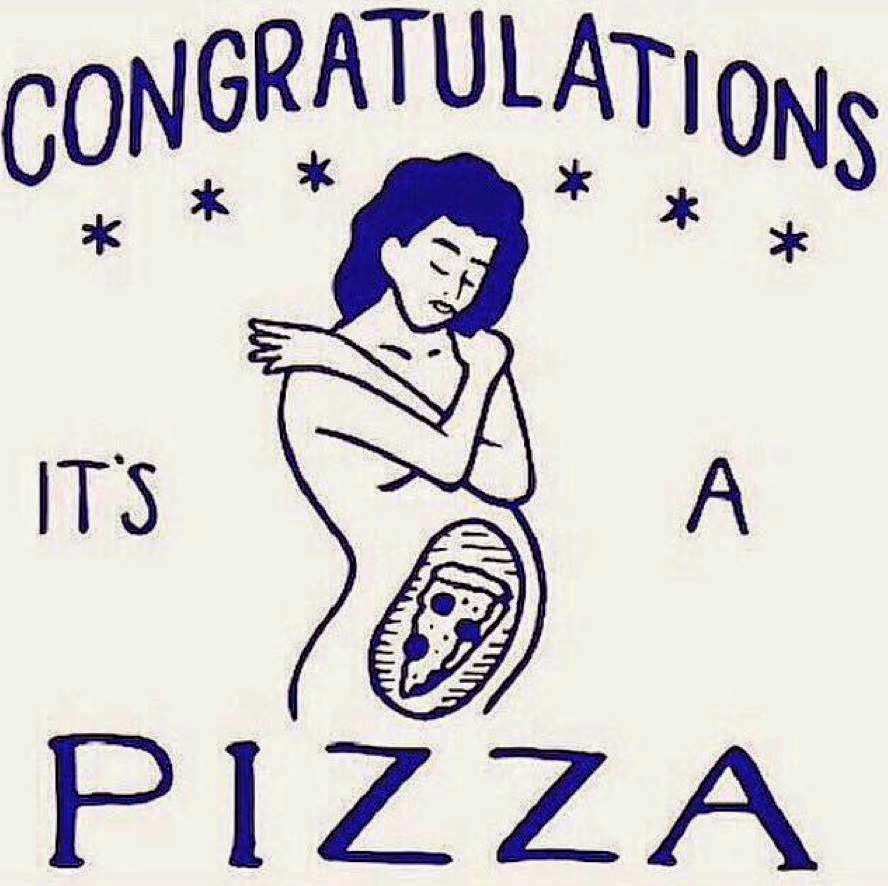 Whoa! Look at the cobwebs around here.

I'm clearing them out with these photos. ENJOY les filles!